Director Denis Villeneuve’s new movie Dune is what you are looking for next. Filmmaker Denis has convened an uncompromising cast for his new film, Dune. The main cast of the film includes Dave Bautista and Jason Momoa, playing the role of Glossu Rabban and Duncan Idaho, respectively. It seems like Bautista and Momoa are getting along very well, both onscreen and offscreen. Now you are wondering why so? Well, because they are doing very nice things for each other offscreen too. Dune film completed shooting a long time back, but still, Bautista and Momoa are doing nice things to each other offscreen too.

Bautista and Momoa: What happened?

Recently Dave Bautista went on Instagram to show off a very cool look that Jason Momoa chose for him. Let’s take a look. 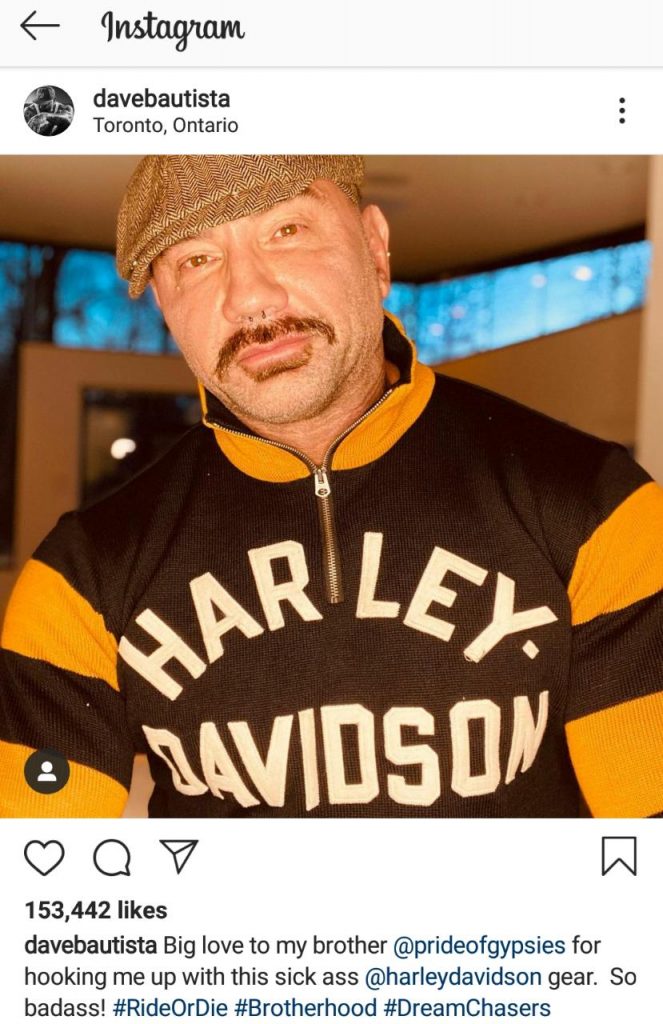 Did you saw, right? It is terribly lovely of Jason Momoa to send Dave Bautista Harley-Davidson apparel for a cool and funky look. For the people who don’t know, Jason Momoa is an admirer of Harley-Davidson. In other words a huge fan of him. Momoa partnered with the company in August 2020 for their “United We Will Ride” campaign. So it was basically easy for Momoa to grab that cool sweatshirt and send it to his great friend and Dune costar Dave Bautista.

So what’s next? Maybe Dave Bautista will send a beautiful gift to his friend, Momoa, with great love; after all, it’s the Christmas season.

DUNE: First time they worked together

Jason Momoa and Dave Bautista worked together for the first time in Denis Villeneuve’s new movie Dune. Both of the actors are working in Hollywood for a very long time. Both men shared a major space in the superheroes franchise in Hollywood. Like, Bautista playing a major role of  ‘Drax the Destroyer’ in the Marvel Cinematic Universe and, on the other hand, Jason Momoa playing the role of Aquaman in the DC Extended Universe.

Drax Vs. Aquaman sounds so fantastic, right? There will soon be a day where these two action heroes will play a lead role together in action VS superhero movies.

According to the sources, Denis’s movie Dune is set in humanity’s far future. It will cover the journey of Timothee Chalamet’s Paul Atreides, who has to fight to take back his family’s inheritance after they were betrayed. Jason Momoa has played the role of Duncan Idaho, who is a House Atreides’ swordmaster. At the same time, Dave Bautista is playing the role of Glossu Rabban, who is the cruel nephew to Stellan Skarsgård’s Baron Vladimir Harkonnen. Excluding them, ebecca Ferguson, Oscar Isaac, Josh Brolin, Zendaya, and Javier Bardem are also playing a role in it. 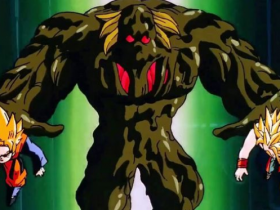 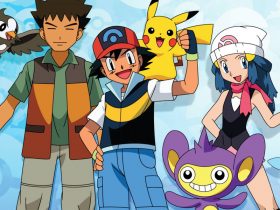 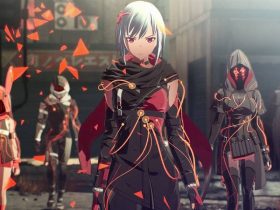 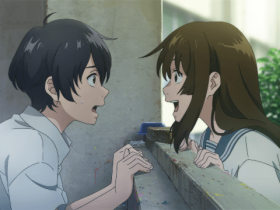