Are you also looking for something new? To make your November bomb blasting and keeping you engaged in some exciting stories from Bollywood and Hollywood, Amazon Prime is ready to serve you with these shows mentioned below, which is starting from this November

Wonder is an upcoming prime show which revolves around Auggie’s struggle, which he faces right from the birth showing his education and later on life. The story is all about dealing with acceptance, ignorance, and humiliation, which a 10yr old boy faces due to being different from others and undergoes 27 surgeries for various issues to become a normal person. Wonder will be released on November 2, 2020, on Amazon Prime. 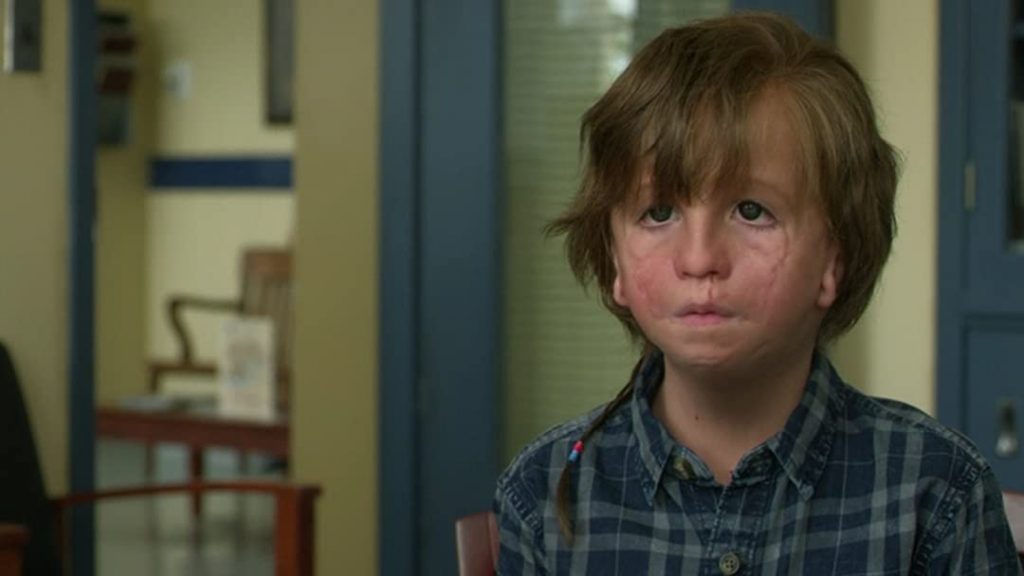 Loving Pablo is a really romantic love story between a drug dealer and a journalist. We see Javier Bardem and Penélope Cruz as lead protagonist dealing with many unexpected challenges in their love life while dealing with their profession. Loving Pablo will be released on November 21, 2020 on Amazon Prime.

Chhalaang brings up the level of humor a bit higher, starring Rajkumar Rao, who has a good image in public with his past movies. It describes Uttar Pradesh local’s story, setting up a background related to study and stuff that its poster depicts in one snapshot. Chhalaang will be released on November 13, 2020. 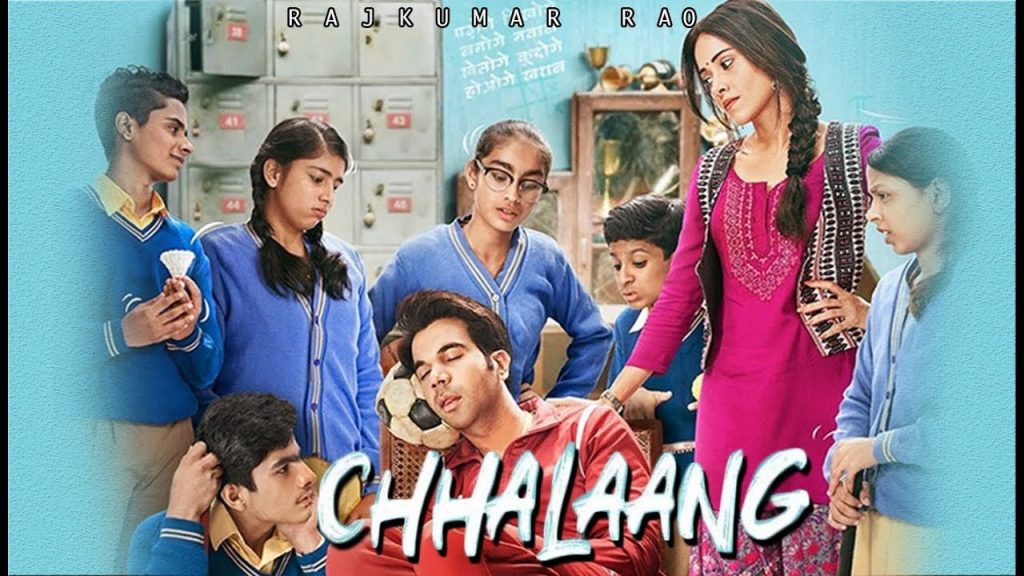 It lays down a very beautiful concept of a normal middle-class people’s big dream knowing that it is hard to reach and what surrounding people will think but still struggles to establish his hotel in town, featuring Anand Deverakonda in the lead role. The show is scheduled to be premiered on November 20, 2020.

The story of “21” comes from one of the best-selling novel that revolves around an MIT student who struggles financially to pay bills. He ends up joining a chain of gambling and card games, making his life even intense. This gambling and casino addiction is soon to cause many issues in his life. You can watch the action unfold on November 1, 2020.

This upcoming show is similar to our favorite childhood novel, “Gulliver’s Travel.” As the title suggests, downsizing means becoming smaller, as small as only 5 inches. To test and try this new evolution, the scientist and his wife take the first step forward. Downsizing will be released on November 24, 2020. 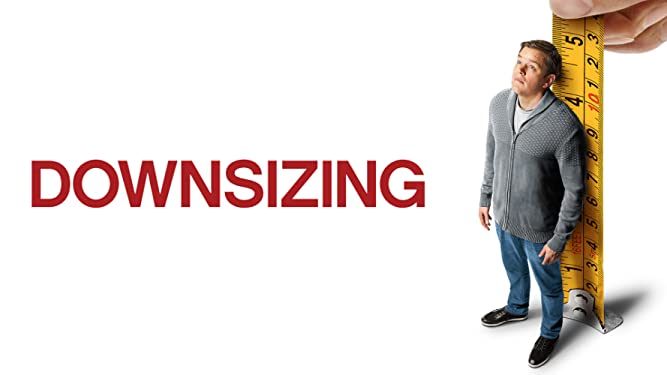