The Malayalam film Jallikattu will be India’s official entry to Oscars 2021 and feature in the best international films category in the 93rd academy awards. Jallikattu defeated the likes of twenty-six films, including some fantastic movies like Chhapaak, Shakuntla Devi, Serious Men, The disciple, and Gunjan Saxena. According to Rahul Rawail, the chairman and one of the jury’s critical members of the Film Federation of India, which selected this movie, stated that the movie got selected for Oscars 2021 because of its real-life concept where it describes humans as cruel and worse when compared with animals.

Why is Jallikattu selected for Oscars 2021?

Probably, many fans might be surprised by the jury’s decision of the film federation of India as they might not be aware of the film Jallikattu. Jallikattu is a Malayalam based violent-drama movie featuring cruel human nature against animals, which shuts down all the ethics of civilization. A buffalo is left to run for life as cruel humans pretend to slaughter but leave it run in the village, chased down by some brave men. The buffalo runs every nook and corner of the village, which is shut down for the activity, while the one who catches is praised with rewards.

Jallikattu movie production with leading characters and their roles

Jallikattu belongs to Kerala’s ancient tradition, and the production was also set in the Idukki district of Kerala. The 2019 film Jallikattu traces its origin from a short story written Maoist written by S. Hareesh, who was also recently awarded by JCB prize of the year in literature category for his famous work on his novel Moustache. A movie was also made in regional language based on the concept of a novel mustache, titled “Meesha.” 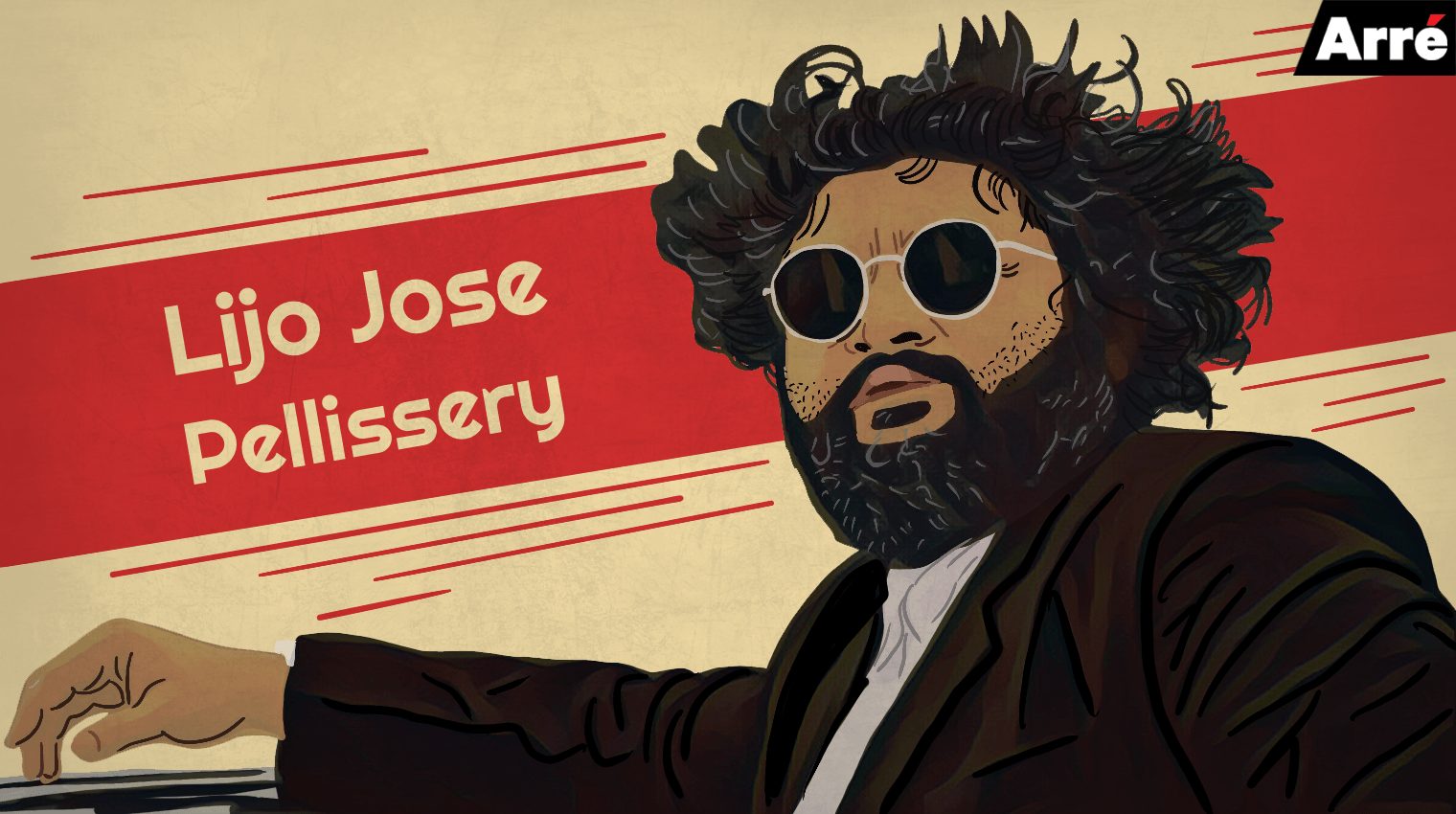 Director Lijo Jose Pellissery and lead actors Antony Varghese and Chemban Vinod Jose received a lot of appreciation from fans and critics for their fantastic performance in Jallikattu.

What matters a lot for all of them is the chairman of the film federation of India, Rahul Rawail, and appreciated the entire team of Jallikattu for their efficiency in covering all the technical aspects and for the concept of the movie.

Director Jose Pellisery released an official statement for the media. He said that it was a magnificent achievement for the movie Jallikattu and congratulated all the cast and crew members of Jallikattu. The film was also aired at Toronto international film festival in September 2019. This is not the first time Lijo Jose Pellisary has been appreciated for his works. He has also claimed awards like the state film of Kerala for his works in Jallikattu, Ee. Mau. You in 2018, and Angamly Diaries in 2017.

Also, S. Hareesh was seen celebrating and congratulating director Lijo Jose Pellisery for one of the most remarkable milestones achieved by Jallikattu. The movie Jallikattu is also the first collaboration between Hareesh and Pellisery, and we hope future ones would result in great success. Lijo Jose Pellisery and S. Hareesh are also working on their second film Churuli, a science fiction film.