Google, along with its apps such as Gmail, Google Docs, YouTube, and many more services, went on an outage. Sounds shocking right? The apps by Google offer a large number of services to the world population. The outage caused havoc among those that completely rely on its services for a good 45 minutes. The apps were temporarily unavailable for use, and that led to a disruption in the lives of people as well as big companies. 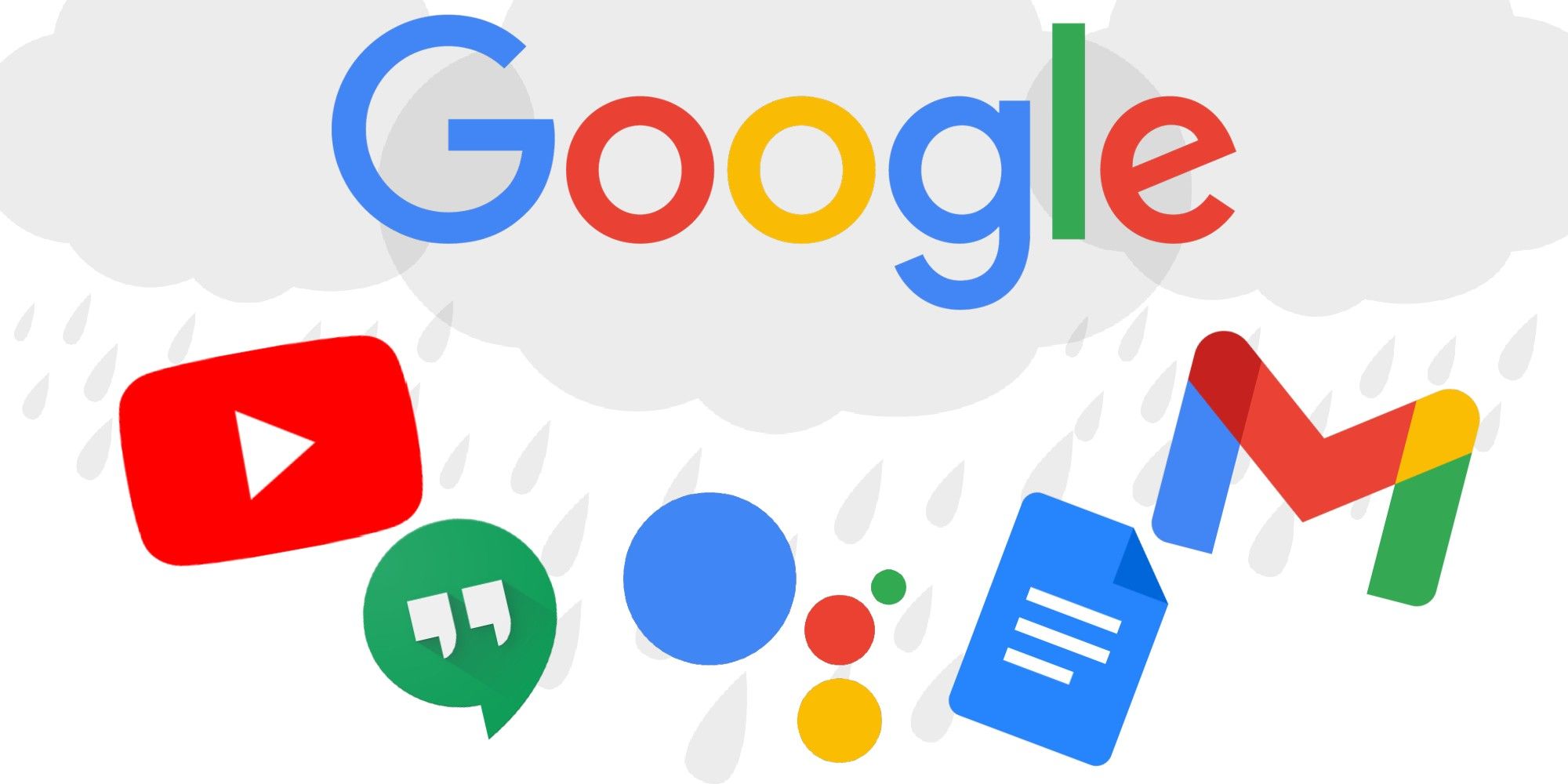 What was the reason behind Google Outage?

Have you ever thought about life without Google and its services? Everyone got a sight of this during the 45 minutes of outrage. The official Google cloud handle took to Twitter after the incident and reported that the problem experienced by Google was an authentication system outrage. On 14th December, at 8 PM, the problem was announced on Twitter. It started around 3.47 AM, Pacific time, and it was resolved by 4:32 AM, Pacific time.

Along with G-mail, YouTube, and other services offered by Google, the smart devices by Google suffered too. Google Assistant and Google Home were unable to perform their function causing slight inconvenience to the users for a brief period. Users were unable to direct Google Assistance to perform many functions such as switching on/off lights, controlling the room temperature, or playing music. Times like these bring forward just how dependent the people are on smart technology and especially Google. From waking up in the morning to doing simple tasks as well as running million-dollar firms, everything requires Google. This reveals why Google has the most number of users in the world, they have expanded into the right category of apps and services. Without it, people just cannot do it.

The services offered by Google are impeccable. It started out as a search engine back in 1998. Soon it became one of the largest search engines used by the majority of the world population. Their success did not stop there. Later, Google introduced some more apps and services like YouTube and YoutTube music. They are the most used entertainment apps as of this day. From school-going children to working adults, everyone relies on YouTube for entertainment. YouTube also became a platform to learn a skill you don’t know. Speaking of other areas that Google made a mark on is e-mail. Google has also come up with their own portal for mailing through the internet called G-mail. Google docs is another productive facility offered by Google. When these services suddenly went on an outrage, it is certain that millions of users suffered all over.

In the last few months, we have seen big companies like Garmin and Zoom experience this kind of a sudden outrage. However, it has been noticed that the impact was so big. Google has managed to establish its presence in every household and firm. It has become a part of people’s daily lives whether they realize it or not, hence the havoc.