AMD is the desktop-grade CPU, and now it is defeated intel, which is the most popular in the processor market. AMD Ryzen 9 5900HX is not launched yet. But it’s performance benchmark has been leaked. So, through the leaked benchmark, it is estimated that AMD Ryzen 9 5900HX is faster than i7-10700K.
But Intel is still a current leader in the Notebook CPU segment because of its Tiger Lake-U processors, launched during CES 20121 event. That’s why AMD needs to perform well in the Notebook CPU segment to become the next leader in the market.

AMD’s impending Ryzen 9 5900HX notebook CPUs are part of the next-gen Cezanne-H family of processors, which is based on the Zen 3 core architecture. Information about Ryzen was spotted by TUM_APISAK within the Geekbench database. The report says that the performance of this CPU is faster than 8 core processors.

So, it would go to be very interesting to see AMD’s going equal with Intel’s Tiger Lake-U processors. 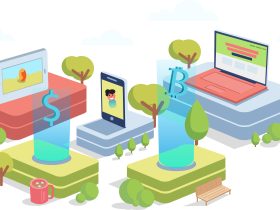