Does Kiray Celis have a boyfriend? The Filipina actress has attracted a lot of attention towards herself with her performances in Philippine films and TV series. Kiray Celis has made her place among the most prominent actresses in the Philippine entertainment industry. Although an actress in the main, Kiray is also a comedian. She is the founder of Chicks and Fins, a restaurant that opened in Sampaloc, Manila, in 2018.

One of Kiray’s Kapuso shows Owe My Love, has been made available on Netflix Philippines just 3 days earlier on October 1st. After staying at Star Magic, a subsidiary of the ABS-CBN Corporation for nearly 19 years, Kiray Celis moved to GMA Artist Center. It is a talent agency and its parent company is GMA Network. Kiray is known to have been involved in two relationships until now. There has been quite a buzz about her current boyfriend. Kiray fans may have already guessed who her boyfriend is through her social media. For those who haven’t, let’s find out who is Kiray Celis’ boyfriend currently.

The Filipino actress is currently in a relationship with Stephan Estopia. Kiray’s boyfriend is not from the showbiz industry. Stephan is a gamer and hosts streams every day on Facebook. He is a member at Alpha esports and his recent streams majorly include Valorant gameplays. The two started dating months before they announced it to the world in December of 2019. Stephen too is a Filipino. According to his Instagram bio, Stephan is an athlete too and most probably plays table tennis.

Kiray is quite active on social media. She is very supportive of her boyfriend’s gaming passion. Two months earlier in July, she took to Instagram to show what it’s like to be with a gamer boyfriend. In the post, Kiray added that Stephan’s previous girlfriend did not allow him to play online as it left him with hardly any time for her. Kiray then mentioned that she is different and that she will support her boyfriend whatever he feels happy in doing. Even if gaming meant less time for her, she’ll be happy as long as he is happy. 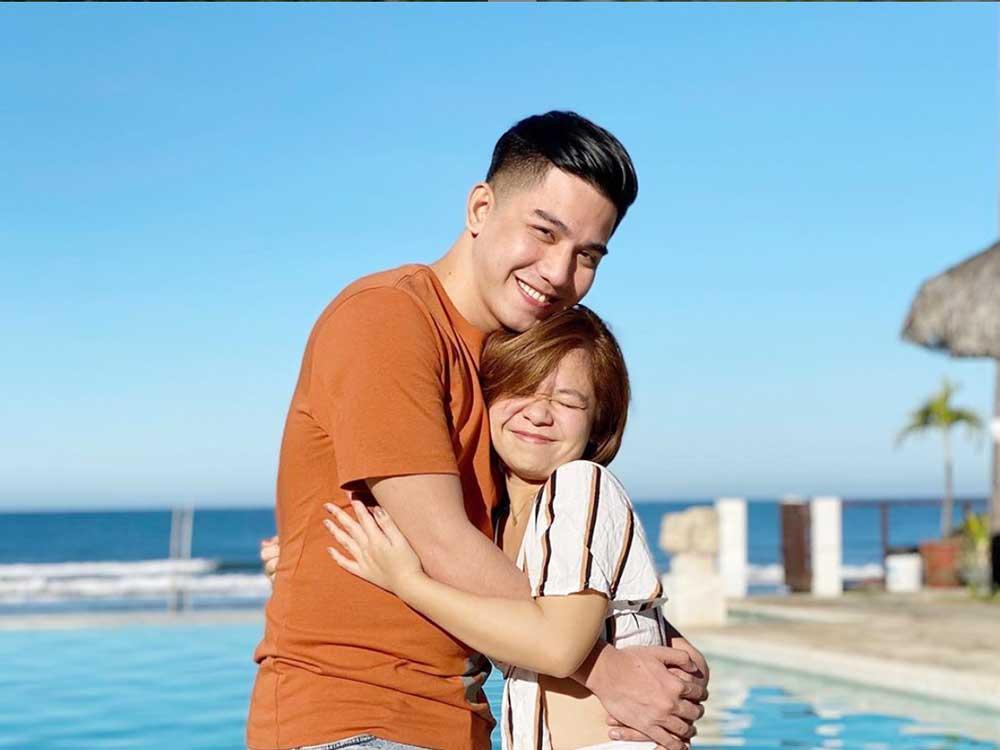 On the other hand, Stephan displayed his affection for Kiray by surprising her with not one, but twenty different cakes on her 27th birthday on 29th July 2021. The twenty cakes bore the message “Mahal na mahal kita sobra pa sa sobra” that Stephan had for Kiray. Kiray then shared a post flaunting her boyfriend’s efforts and said that she felt every day was like Valentine’s Day with Stephan. In August, she shared a post appreciating her boyfriend with a caption stating that her relationship with Stephan has taught her that there is no such thing as “This is who I am, take it or leave it”. She further expressed that when one really loves another, one works on their toxic traits learns to communicate, and listens when the other express their feelings.

Read Also: On The Verge Of Insanity Episode 16: Release Date

Kiray gained recognition at the age of just 4 years. She had joined the contest, Munting Miss U of MTB. The Filipino made her debut in the film, Pera o Bayong and it had the whole cast from MTB. It was in 2005 that Kiray got chosen for a show that would prove to be her entry into the limelight. She appeared in the sketch comedy Goin’ Bulilit from 2005 until she graduated in 2009. Before entering the showbiz industry, Kiray worked as a model. She has appeared as the character Desiree in the Philippine TV show, Mara Clara and also as Britney in the teen drama, Growing Up. Her first project after she joined GMA was Love You Two, a rom-com released in 2019 consisting of 104 episodes.

Kiray Celis was born on July 29th, 1995. Her real name is Johanna Ismael Celis. In 2008, Kiray won the Most Popular Female Child Performer at the GMMSF Box-Office Entertainment Awards. Before dating Stephan Estopia, Kiray was in a relationship with Inand Ibasco from 2017 until 2019. Inand Ibasco is a businessman owning several restaurants near the University Belt in Manila, Philippines. Ibasco is also a genuine car lover. Not much about their relationship is known. Kiray runs a YouTube channel too and is active on Instagram, Facebook, Twitter, and even TikTok.

Pratik Panchal
View More Posts
Pratik is a 21-year-old heliophile who hails from the city of dreams. At OtakuKart, he writes about sports, anime, movies, and TV shows. You can reach out to him at [email protected]