Warren Buffett. His name is only enough to know his power. He is one of the richest people in the world. There is not a single year in which he hadn’t been ranked on Forbes. In the year 2022, his net worth was $100 billion. Warren Buffet is everything from a big businessman to an open-handed philanthropist. Apart from being a successful businessman, he is also a successful investor. He has provided his investment philosophies through his self-written books. You all must be thinking about his investment strategy and what made Warren Buffett the king of the share market.

In the year 1930, the world’s greatest investor was born. From a very young age, he developed an interest in the stock market. He completed his studies at Wharton School and then graduated in business administration from the University of Nebraska. He earned his economics degree from Columbia Business School.

In the early 1950s,  he started his career as an investment salesperson and started his “Buffet Associates” enterprise in 1956. After nearly ten years, he got control of Berkshire Hathaway. In 2006, he decided to donate his entire wealth to charity.

The Investment Philosophy of Warren Buffet

The Investment Philosophy of Warren Buffet is very simple. He follows Benjamin Graham’s value investing. Now, who are value investors? Value Investors search for securities whose prices are low according to their intrinsic worth. There is not one single way to analyze intrinsic worth. We can estimate it through the company’s fundamentals. The first and foremost approach of Warren Buffet was when the Return On Equity of a particular company had been higher for almost ten years. Return On Equity is equal to the Net Income by Shareholder’s Equity.

Now, everyone sees before investing in any company if the company has profits or losses. After going through this, they decide to invest in that particular company. But, Buffet has a different approach. He sees if the profits are increasing year by year or not. If yes, then he invests in some particular company.

This was all about the Investment Philosophies and Approaches of Warren Buffet. He wants that everyone should know about the stock market and investments. He had written a book on investments known as The Intelligent Investor. You should read this book if you haven’t. 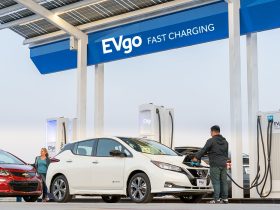 What Is EVgo Stock? Everything You Need To Know 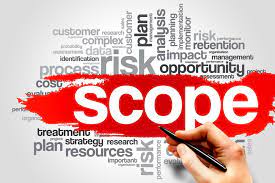 How to Analyze a Business? Best 5 tips 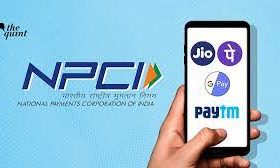 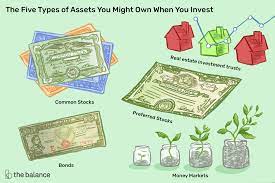