Dogecoin is a decentralized, open-source cryptocurrency created in 2013 by software engineers Billy Markus and Jackson Palmer. It was created as a parody of Bitcoin and is based on the popular “Doge” meme featuring a Shiba Inu dog. Dogecoin has become one of the most popular cryptos on BitPay due to its low transaction fees, fast transaction speeds, and its strong community support.

Dogecoin is a proof-of-work cryptocurrency, meaning it uses a mining process to create new coins. Mining is the process of solving complex mathematical puzzles to verify transactions and produce new coins. This process is done by miners, who use specialized computers to solve these puzzles. The miners are rewarded for their efforts in the form of new Dogecoins.

DOGE has a strong community of supporters, which is one of the main reasons it has become so popular on BitPay. The Dogecoin community is made up of people who believe in the potential of the cryptocurrency, and they have helped promote it in many ways. For example, they have organized charitable events and helped spread awareness of the currency. They have also provided technical support for miners and helped resolve any issues they may have.

The Dogecoin community has been instrumental in making sure the currency is used properly and ethically. They have actively encouraged people to use the currency for educational purposes, such as learning about basic economics and the technology behind cryptocurrencies. The community has also organized events to increase the public’s understanding of the cryptocurrency.

It has also become popular on BitPay due to its low transaction fees and fast transaction speeds. It is also more secure than some other cryptocurrencies, as it uses a Proof-of-Work algorithm to validate transactions. This makes it more difficult for hackers to access funds, which makes it more attractive to users. Finally, the Dogecoin community is very active, which makes it easier for users to get help and support when needed.

Also, it has become one of the most popular cryptos on BitPay due to its low transaction fees, fast transaction speeds, and its strong community support. It is a secure, decentralized cryptocurrency that is easy to use, and its supporters have worked hard to ensure that it is used in an ethical and responsible manner. With its growing popularity, Dogecoin is sure to remain one of the top cryptocurrencies on BitPay for years to come. 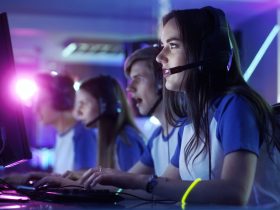 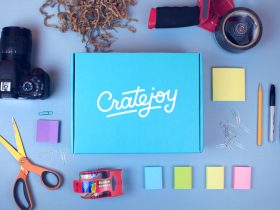 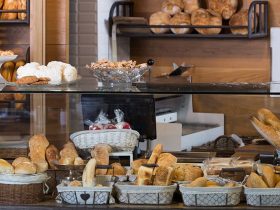 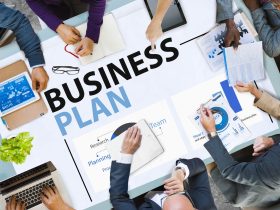